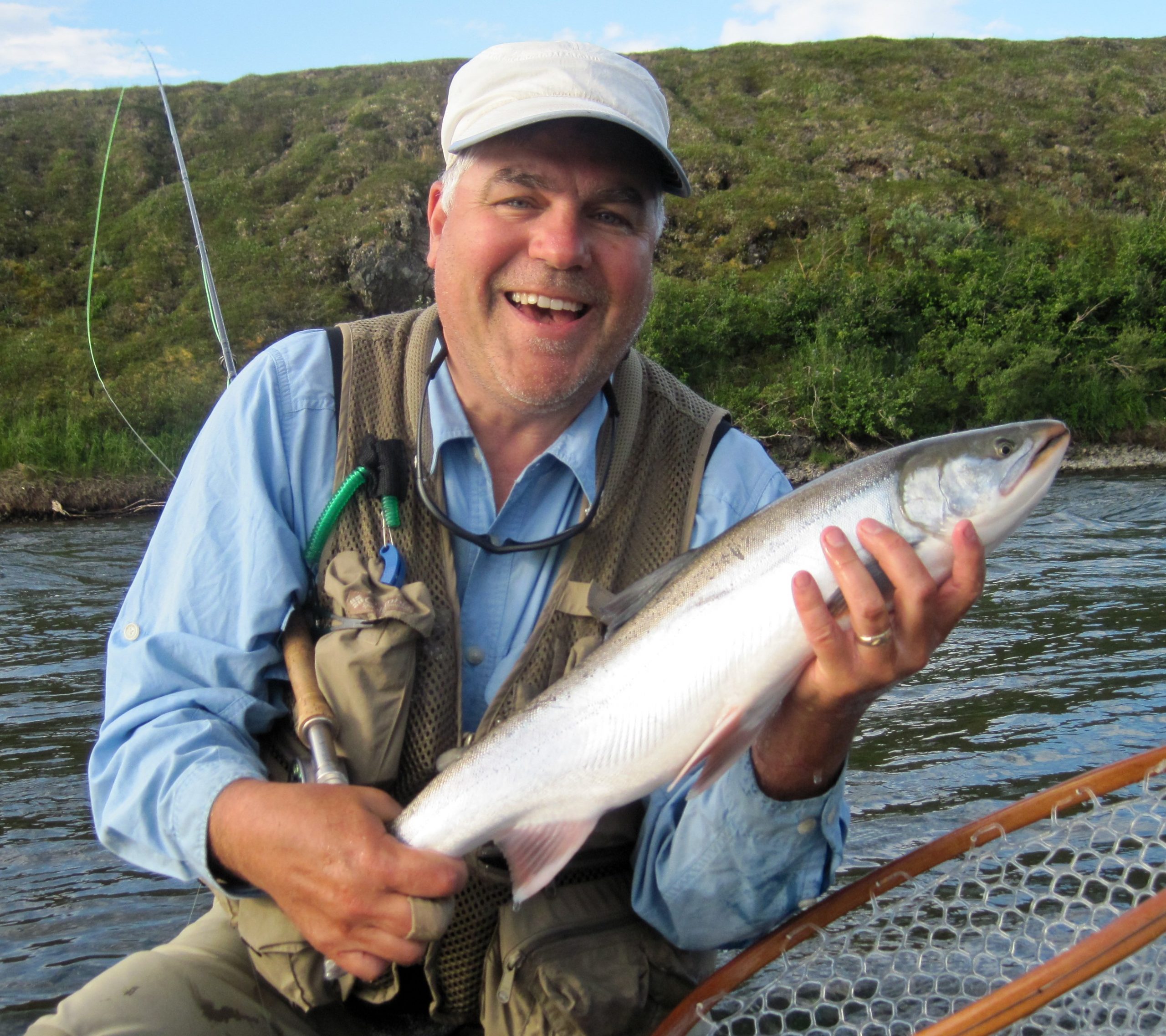 Peter Speer recently joined the TwispWorks Board of Directors. We are thrilled to have him!

Peter grew up in Bellevue, Washington and has been coming to the Methow since 1982. He became a part time resident in 2005 and moved here full time after his wife of 39 years retired in 2016. Peter continues to work in the field of Traffic Safety, where he created and managed a global business starting in 1984.

Peter and his family initially came to the Valley for skiing. Then one year they discovered the wonders of Methow Valley in the other three seasons! He now serves on the board of the Methow Valley Fly Fishers and has contributed to improvements in his local HOA.

Peter said he is looking forward to serving on the TwispWorks board. He added, “I have served on a number of Boards of Directors from a local Little League to a national trade association. I’m honored to serve on this board and hope to bring my experience to bear on the mission of supporting the economic and cultural vitality of the Methow.”