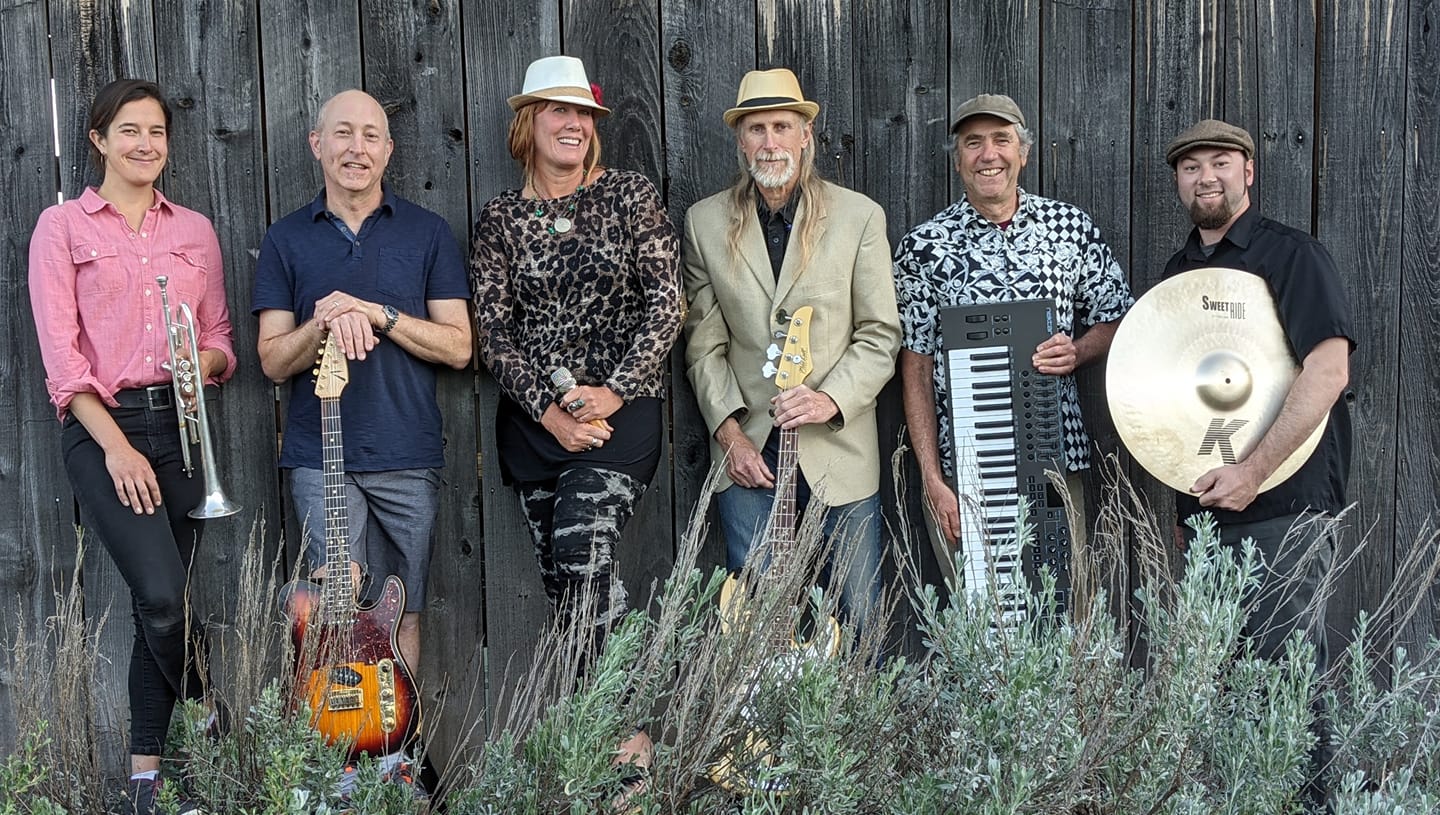 The New Old Time Chautauqua is a community of performers, friends, and families who see live performance as a way to share laughter, friendship and wonder, and to build community through laughter, entertainment and education. This traveling vaudeville show has been bringing cultural enrichment to rural communities in the Pacific Northwest for over thirty years. Following in the footsteps of a rich American tradition, musicians, dancers, poets, jugglers, magicians, philosophers and more tour the region sharing their unique forms of entertainment. Led by the world famous Flying Karamozov Brothers juggling troupe; this is a show not to be missed. The focus of this years tour is connecting communities to State Parks.

On Friday, the NOTC will undertake their community service project working to restore habitat on the Cottonwood Trail in the morning from 9-11AM, and hosting a community potluck featuring entertainment from 4-9PM at Pearrygin State Park.

Want to run away and join the circus? Muster at Twisp Commons at 11:30AM on Saturday to join the parade! The Chatauqua will lead their parade of performers and locals through downtown Twisp to the TwispWorks campus where they will host a number of fun and free workshops from 1-4PM. The evening will culminate in a live vaudeville show featuring circus arts, music, and magic at the Methow Valley Community Center – suggested donation $10 for Adults & $5 for kids.

This event will be held at various locations throughout the TwispWorks Campus.
21+ only please

All performing arts are welcome.

Cover charge is by donation.

Doors open at 4PM for setup. Show starts at 6PM.

In the Education Station, Building #9.

The Divine Dance Circle is a safe space to tune into your rhythmic self and others through facilitated warm ups, circle dance and free flow dancing.

Warning- It can get ecstatic!

Wear comfortable shoes as the rustic floor can be splintery and bring a blanket!

Kathy Borgersen recently joined the TwispWorks Board of Directors. We are thrilled to have her! Kathy is the owner of Sunflower Catering and Main Event Rentals, businesses making their home on the TwispWorks campus. Kathy is also a third-generation resident of the Methow Valley. She brings her love of the Valley to everything she does! ... See MoreSee Less