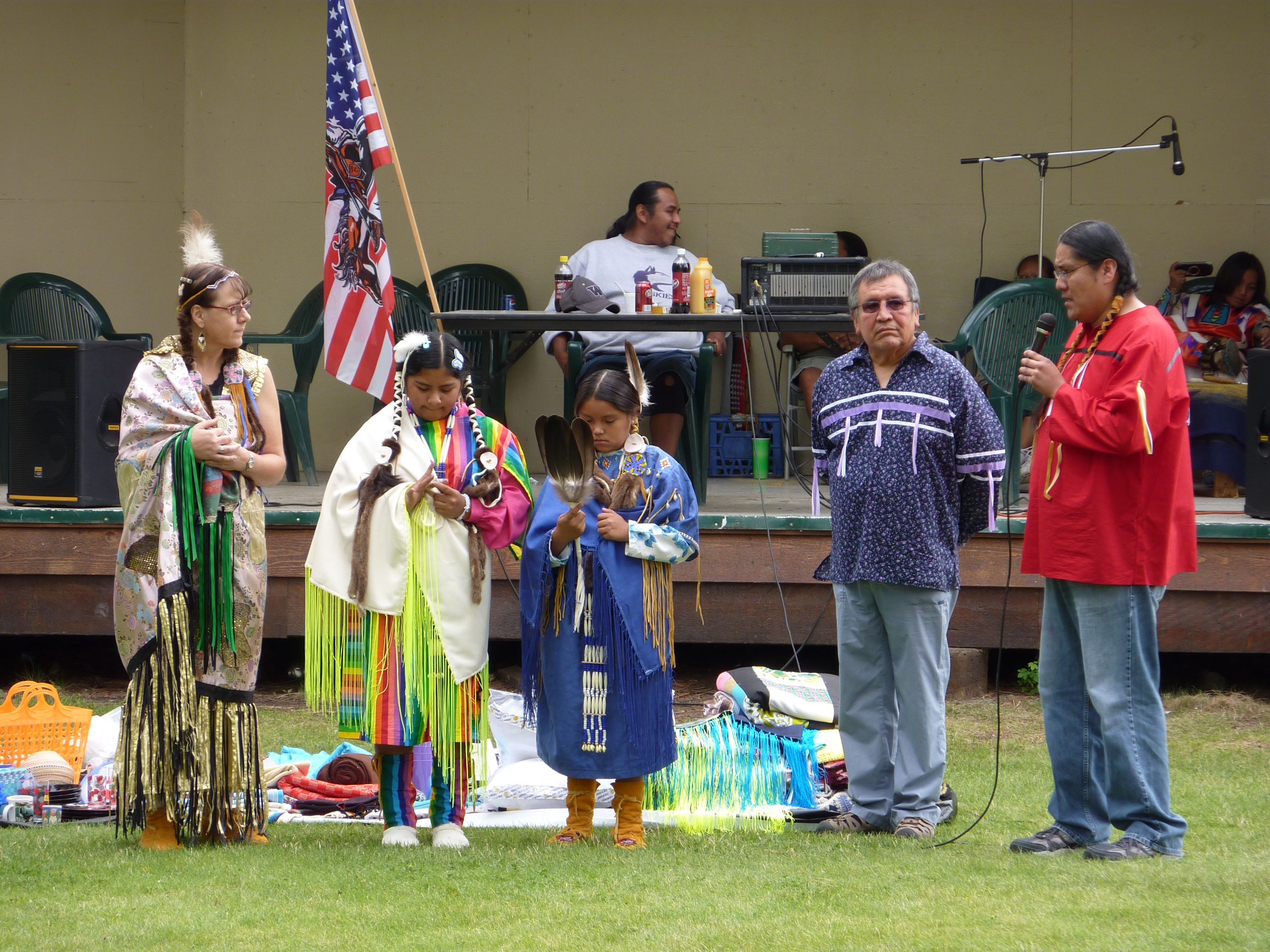 The Methow Valley Interpretive Center will be celebrating over 20 years of Native American and European American individuals working together in the Methow Valley to heal historical wounds and create lasting friendships. The community is invited to attend this outdoor event at the Pavilion @TwispWorks on September 18 at 6:30pm.

Tribal friends will assist with the opening celebration, following by an outdoor showing of “Two Rivers,” a documentary that was produced in 2003. This award-winning film tells the true story of a Native American Reconciliation group that began in the Schmekel home in Twisp in 1997. Within five years many folks had joined, and together they launched social reconciliation initiatives that has brought about change in the Methow Valley and has continued to contribute to an effective means to connect across racial divisions.

This is our story, a true story of how people from different worlds have created profound, lasting friendships, because they were willing to adopt an open attitude, experiment with new ways of connecting, and learn to speak, listen, and act from their hearts. It is also an invitation to come and listen, and share. There will be a talking circle following the film which will be an opportunity to listen and speak with one another.